How does a Casady student get to Carnegie Hall? Practice! Practice! Practice! “Practice!” is certainly the mantra driving the Oklahoma Youth Orchestra (OYO) members as they gear up for their Carnegie Hall debut in the summer of 2020. The orchestra has already performed a joint-concert with the New World Youth Symphony (all the way from Indiana). The two orchestras joined forces in performing various movements from Gustav Holst’s Planets, the very same that the Berlin Philharmonic performed in 2006 and the National Youth Orchestra in 2016.

Students like Sophia Dykstra (’21), Andrew Youn (’22), Jenna Jiang (’23), and Olivia Wang (’23), live almost a double life: student by day, musician by night. Rehearsals take place every Monday evening, long after the students’ energy is depleted from copious hours spent in the classroom and gym. It is on those late Monday evenings where the true colors of these musicians shine. As freshman through senior students file in, a contagious energy fills the rehearsal hall. The OYO community is built upon the this energy一 this dedication and enthusiasm for music.

The bonds shared between the musicians form the foundation of OYO. Jenna Jiang, freshman and newcomer to OYO, says her favorite part of the orchestra is “the new friends [we] have made and are growing closer to.” The novelty doesn’t wear off. One family, the Dykstras, starting their eighth season with OYO, says, “Besides the spectacular music and concert experiences,” OYO has allowed “lifelong friendships with youth who share similar passions, work ethic, and fun personalities.”

According to the conductor, Mr. Groggin, “Nobody should come to OYO to see what they can get out of it, but they should come thinking about what they can give to it.” This compelling message emphasizes the gift that each and every member contributes. Whether it’s an orchestra like OYO or a school like Casady, a community is only as great as the people who comprise it. 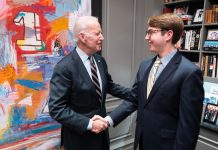 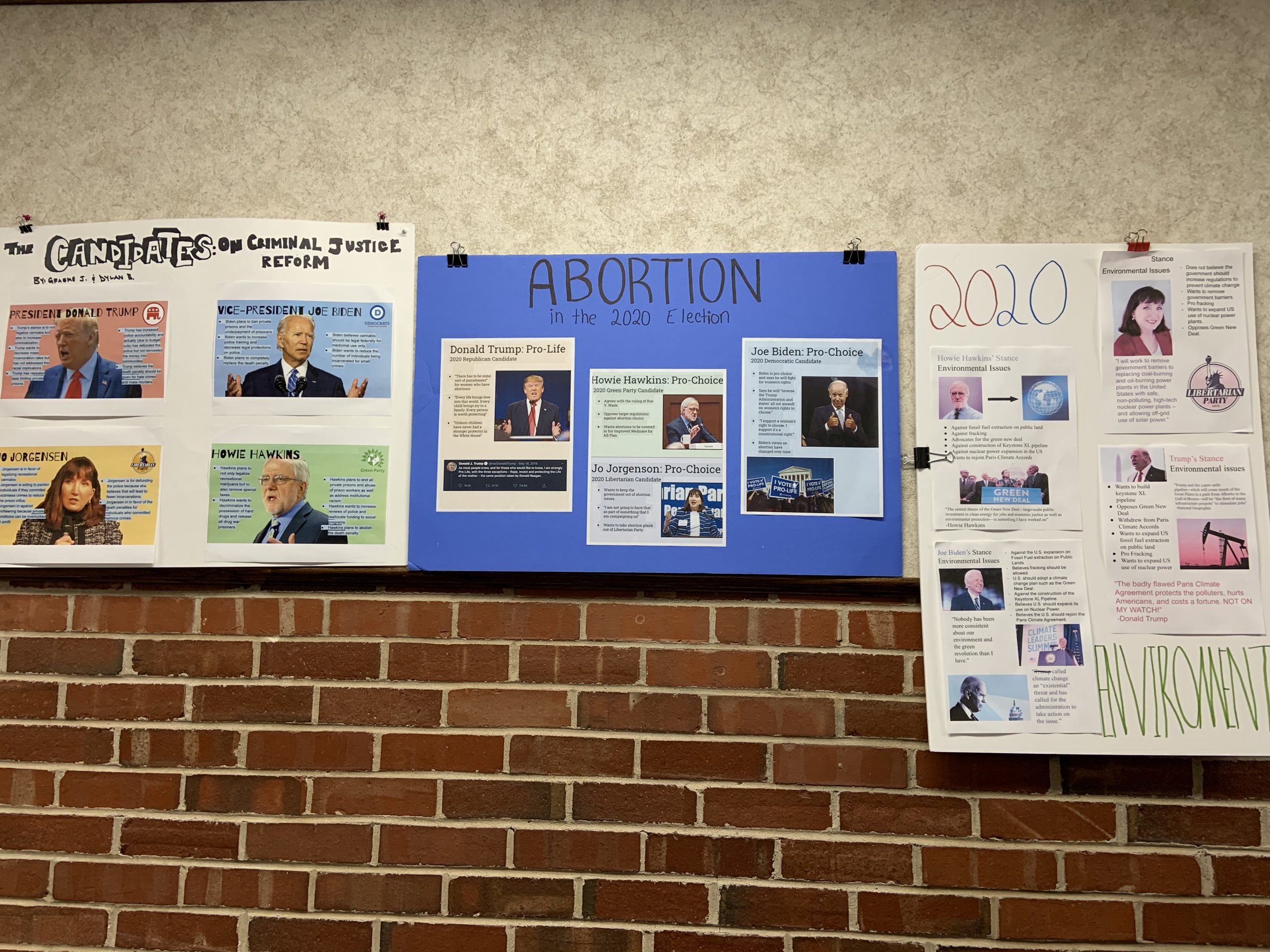 The Vice Presidential Debate: Was it Worth a View?

The Vice Presidential Debate: Was it Worth a View?