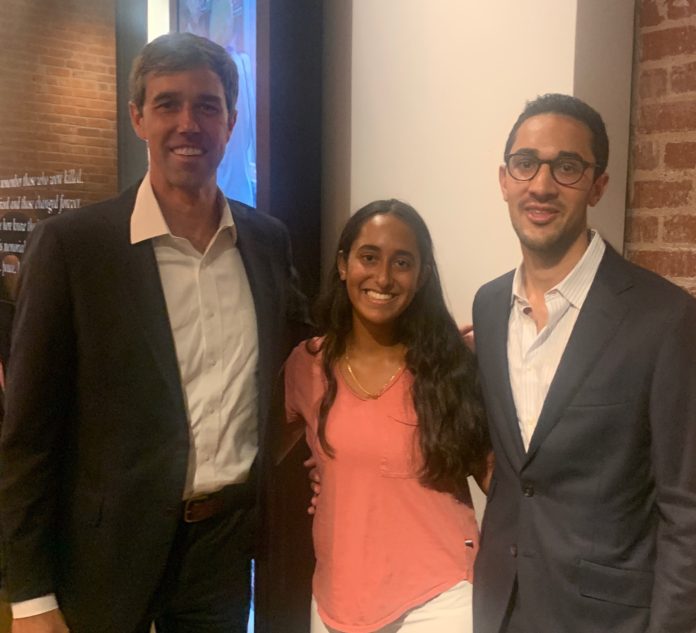 By October of 2018, a month before the midterm elections, a new star was born in the Lone Star state. Beto O’Rourke, the young, charismatic congressman from Texas’s 16th congressional district aimed to steal Senator Ted Cruz’s senate seat. Appealing to the youth and minority populations, O’Rourke ran a very successful campaign. Although Beto fell short by a few thousand votes, he earned a name for himself nationally by moving Texas from a red state to a purple one. His revolutionary senatorial campaign utilized social media like it has never been used before. He posted Instagram Live videos on topics, ranging from his stance on kneeling during the national anthem to white nationalism in America. He also visited every county of Texas, regardless of how red it was. Now Beto is competing in a much larger race.

Beto entered the presidential race with optimism, stating in his campaign video that “this moment of peril produces, perhaps, the greatest moment of promise for this country and everyone inside it.” However, as his presidential campaign dragged on, his future in the oval office looked less and less promising. After two poor performances in the democratic debates, he is polling significantly lower than the other Democratic candidates.

Currently, Beto is at sixth place among his competitors. He was criticized during his campaign launch for the following presumptuous quote which appeared on the cover of Vanity Fair:  “I want to be in it. Man, I’m just born to be in it.” Born to be in it or not, Beto has wasted much of his time in public apologizing for his privileges and his weaknesses. However, after the recent dreadful shooting in El Paso, it seems as if the old Beto can perhaps be revived.

O’Rourke is no longer making apologies, but instead condemning President Trump – as he should. His rare authenticity is reemerging as he stands up for his fellow El Paso citizens against terrorism and white nationalism. His recent speeches mirror the ones from his senatorial campaign as he now calls for an assault weapon ban. He has spent his time visiting red states such as Arkansas, Mississippi, and our very own Oklahoma, while the other Democratic candidates stick to the early-voting states. He has taken on his campaign with vigor and an unapologetic criticism of our current president. It seems as if the pain of the El Paso attack is transforming Beto into the confident, unwavering politician we saw during his senatorial campaign. If he continues on this path, maybe it will be time for America to fall in love with Beto all over again. I surely have. 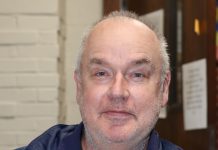 Blast to the Past: Mr. Hamilton, Pastry Chef! 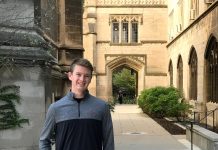 College Connections: Heath Stanfield at the University of Chicago 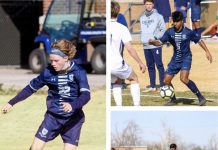 Blast to the Past: Mr. Hamilton, Pastry Chef!

College Connections: Heath Stanfield at the University of Chicago