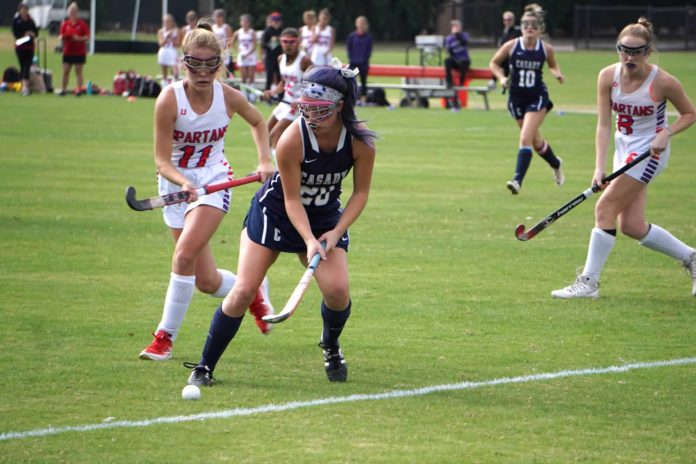 It was that time again a couple weeks ago, when teams in the SPC gather to compete in the Fall SPC tournament. Casady’s field hockey, boys’ volleyball, and cross country teams travelled to Dallas, where they fought hard and performed well.

Boys’ volleyball had another very successful season. Despite losing a very talented Senior class and key coaches last year, the team still competed at a high level. They, once again, competed in the championship round after sweeping their way past Kinkaid and Trinity Valley. They faced their rival, Greenhill in the finals. The team lost a tough first set, but ended up winning the next two. They were up 2 sets to 1. They gave away a tough 4th set, and eventually lost in the last. The team ultimately got second, but they won the SPC North Zone and hopefully can win it all next season.

Field Hockey ended the season 4-2 in SPC play and third in the North Division. They also travelled to Dallas. The Cyclones won a contested game over Oakridge in the first round, 1-0. However, they ended up losing to St. Stephen’s by one, and then lost to Hockaday. Although they lost and got 6th place, the girls had a great season.

The cross country team was dominant this season, bringing home some gold in some of their meets. However, the boys finished in 5th place and the girls finished in 8th. Although these teams did not win, they crushed all season long with many of their players breaking PRs and winning individual awards.

Congrats to all of the teams who travelled or didn’t! Win or lose, the fans will always be cheering for you all. 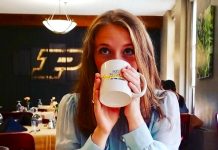 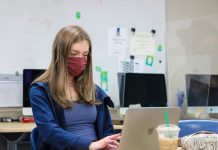